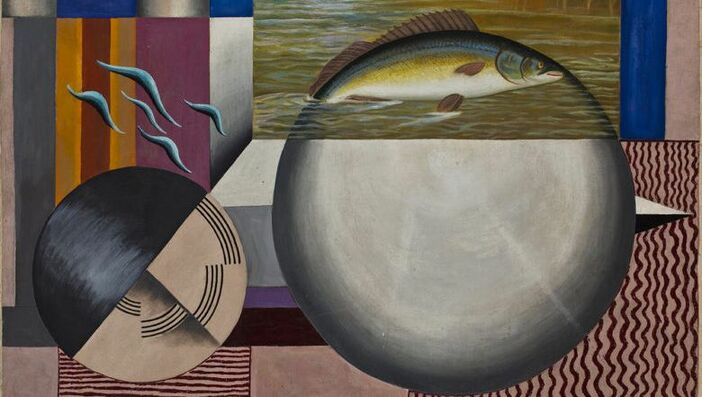 EVEN PLUTO'S ORBIT SOMETIMES CROSSES WITHIN

Giselle’s funeral was awkward enough, but things got even tougher after the neighbor kid claimed that the two of them had switched.

“Our luggage got lost on our honeymoon,” he told Rob.
“She could have told you that,” Rob said.
The neighbor had been the one to find her and call 911. When he came upon her, Giselle was stretched out among the petunias she had been planting in the yard, as delicate as Snow White. She had been only forty-six: an aneurysm, they said. Their daughters were eleven and eight. The eight-year-old cried a lot, leaked like a faucet more or less, dripping steadily since that terrible afternoon. The eleven-year-old was stoic.

“I threw away your underwear when it got ripped,” the neighbor boy said. “Somehow new underwear magically appeared in your drawer.”

Rob’s serious face matched his serious suit, one Giselle had helped him pick out years ago. “I don’t know why you’re doing this,” he said. “I’m too old to experiment with my sexuality.”

The neighbor boy sighed, blowing out air that rustled his forelock, in the same way that she used to when Rob made a bad pun. The neighbor was twenty-two but still lived at home, paying back a useless college degree while he worked as a house painter. He’d been a skinny lick growing up but painting had made him all muscle. Their house had nice, new maroon trim on the windows, instead of boring old white, because he had given them a neighborly discount.

“You lost your virginity at your younger brother’s bar mitzvah to the girl down the street who was back home visiting from college,” he said.

“I could have told you that.” “You told our neighbor how you lost your virginity?” the neighbor said. “Was it when he was an awkward teenager, to inspire him?”
“I probably didn’t,” Rob admitted.

The funeral guests moved somberly from room to room, loading their plates with hot dishes brought by helpful neighbors. Rob had never seen tomato pie anywhere but after a funeral. No one noticed him talking for unexpectedly too long with this particular guest, or thought anything of his eyes rimmed with wet.

“I’m going to be next door,” the neighbor said. “I’ll be watching. I’ll help you. At least you don’t have to worry that I’ll seduce your daughters.”

“That’s going to make dating awkward.” Rob meant it for himself, but he could have meant the daughters, too.
​
“I don’t mind. I’ll babysit.” She reached over and tucked Rob’s hair back behind his ear, just so.