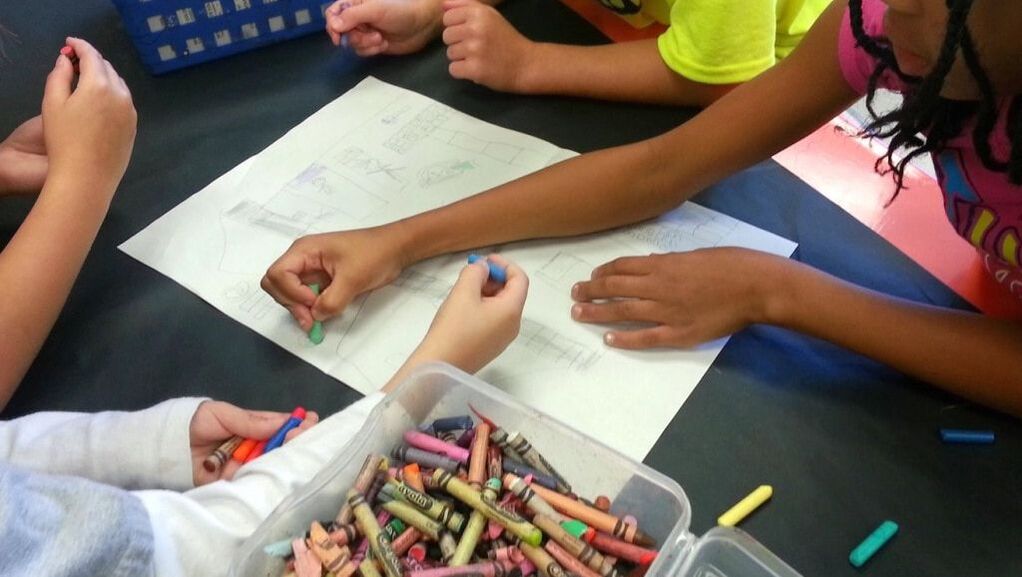 LET'S MAKE PHILLY SCHOOLS THE BETTER CHOICE
When my daughter was 4, her preschool class vanished.

Over a six-month period, each and every one of her classmates either moved to the suburbs, or enrolled in the private pre-k that served as a feeder to their chosen private school.

Now, imagine what the economic impact might have been if those families had stayed in Philadelphia, paying their property, wage, and sales taxes. Imagine how much the local economy might have been boosted by the goods and services those parents would have purchased, instead of paying tuition.

Philadelphia will never realize the true potential of its economy until it fixes its public schools. Public education is not just a moral imperative, but an economic one.

Public schools have been the greatest equalizing force in our nation. And by "public" I don't mean a charter school where you and 1,000 other parents cross your fingers in a lottery. I'm not talking about the ability to filter out students who don't contribute to your metrics. I mean the school down the street, the one where you can walk or drop your child off with minimum hassle.

Philadelphia's increase in millennials has been impressive over the last decade, the most of any big city in the United States. The millennials driving Philly's population growth are now entering their kid-having years.

What if Philadelphia managed to retain a significant percentage of this workforce beyond their family formation, instead of seeing them flee to the suburbs? How much of a difference could it make if the generation that is willing to go to bat for bike lanes or pop-up beer gardens decided they wanted to fight for public schools?

Philly's schools need investment - not only in terms of money to fix buildings and fully fund the basics like librarians, school nurses, and even paper - but also in support and enrollment from the Philadelphia residents who have other options.

The promise of public schools was founded on the idea that everyone would go to them. As long as the Philadelphians with the luxury of self-segregation keep making other plans, the district will not escape the narrative of "failing" schools that reinforces those choices. That vicious cycle comes with a cost: the emotional turmoil of applying to a dozen schools or the financial drain of a tuition bill.

The promise of public schools was founded on the idea that everyone would go to them. As long as the Philadelphians with the luxury of self-segregation keep making other plans, the district will not escape the narrative of "failing" schools that reinforces those choices. That vicious cycle comes with a cost: the emotional turmoil of applying to a dozen schools or the financial drain of a tuition bill.

There are many neighborhood schools, beyond the half-dozen "good" ones, where students who are motivated to learn will do so. But just imagine if the people who are able to raise a quarter-million dollars for one school were evenly dispersed over 10 schools?

We also need to stop throwing the blame on the teachers' union. Whether or not the district contract could be better negotiated or the trend is toward people paying their own pensions, the fact is that employers have to pay what the market demands in order to find qualified employees. We already have a teacher shortage - even with these middle-class salaries and "lavish" benefits, plus we have to recognize that suburban schools pay better.

How will we attract future teachers to the profession this way? Can we not admit that it costs more to have one teacher per 17 students across a city than it does to have one per 27 students, and that students will generally do better the lower that number is?

A common refrain is that no one wants to pay to educate "other people's children." But they are not other people. They're your neighbors' children. They're Philadelphia's children. They are future Philadelphians who will contribute to the city in whatever way we equip them to. It benefits us all to have well-educated future citizens, not just the ones who graduate from our own children's schools.

Let's help people make the choice to send their children to Philadelphia public schools. Think of the tuition dollars and retained tax revenue that could instead be flooding our economy and improving our city.

Stephanie King is president of Kearny Friends and a member of the Home and School Association at Gen. Philip Kearny School in Northern Liberties. @stephstephking stephanie.king@outlook.com